A settlor is a person who ‘makes a settlement’, that’s someone who puts or gifts money or other assets into a settlement. This is known as ‘settling’ property and it can be done directly or indirectly, (HMRC Help Sheet HS270)

For Income Tax purposes, 2 elements must be present for there to be a settlement:

Settlements may involve written agreements or deeds. Trusts are a common type, but a settlement can also be a disposition, covenant or agreement. However, there does not have to be a deed and so settlements can also include an unwritten arrangement or even a straightforward gift or transfer of property. (HMRC Help Sheet HS270)

What is not treated as a settlement

There are a number of transactions or arrangements which are not treated as settlements. e.g.

A gift is not an outright gift if:

it is subject to conditions or
there are any circumstances in which the property, or any related property:

The following comments are provided by Tax Landlord Ltd based on the interpretation of the HMRC Manuals of Guidance which are not Statutes of Law and are subject to HMRC’s interpretation which can vary based on Government Legislation and legal challenge.

Consequently, Tax Landlord Ltd cannot be held liable for any challenge by HMRC based on the below comments which are provided solely for the assistance of clients regarding the interpretation of the HMRC Manuals of Guidance.

The above comments are the personal views and interpretation of the HMRC Manual of Guidance.

Get in touch today! 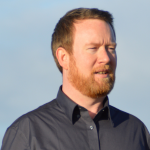 It's a great service. It makes doing my taxes easy! 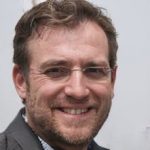 Takes the hassle out of my tax returns! I use the service every year. 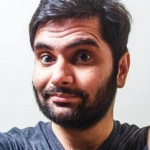 I’m extremely impressed with the quality of service I received. You did everything so promptly. It’s amazing! 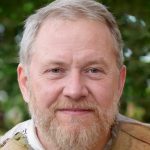 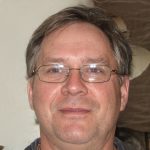 Paul@TaxLandlord.com - he’s great and I've used him for 4 years. 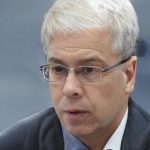 Very smooth process and great support. Perfect and many thanks...